Ever heard of smoked picanha? Picanha is one of my favorite cuts to cook over fire. Not only is it delicious, but it is unlike any other piece of meat on the cow. The fat cap on the outside of the meat really help it to stand out from the rest of the pack. This cut of beef is relatively inexpensive, tender, juicy, and packed full of flavor. Picanha steak is always one of the favorites at a churrasco, a Brazilian barbecue. Hugely popular in Brazil, picanha is sort of a hidden gem in the US. It can be a little difficult to find and also a little tricky to grill.

Picanha is a popular cut of beef that can be found in almost every Brazilian steakhouse. In the US, it is often called rump cap, top sirloin cap or coulotte and is often broken down into other cuts of meat. Picanha is triangular in shape and sits on top of the rump of the cow. It has a fairly thick fat cap that protects it during grilling and adds a juicy beef flavor. The texture is similar to sirloin and is described as a mix between filet mignon in tenderness and ribeye in taste.

The Picanha – or Sirloin Top Cap – is an extremely tender beef roast topped off with a 1/4” layer of delicious fat. It lies right on the top of the whole sirloin and is often used in Brazilian steak houses or in the US as coulotte steaks.

This Wagyu Picanha came from the Butcher Shoppe in Pensacola, FL. If you are ever down there, stop by and check out Kevin – he runs one of the best butcher shops in the country. 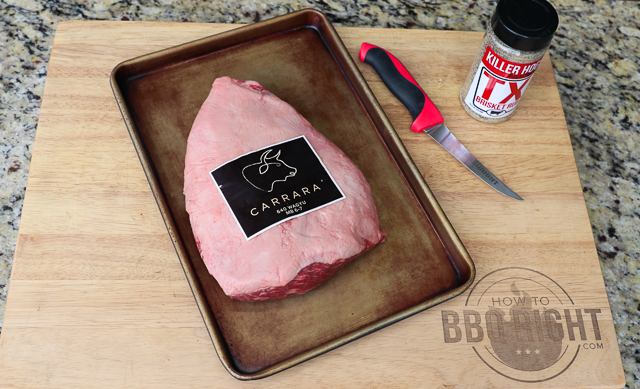 Top Sirloin Cap “Picanha” is most often sliced into steak size pieces and grilled, but I decided to treat it a Prime Rib. For this recipe I scored the fat side into 1” diamonds and seasoned the whole roast with my TX Brisket Rub. It’s a course mix of Salt and Black Pepper that gives beef a Texas style bark. 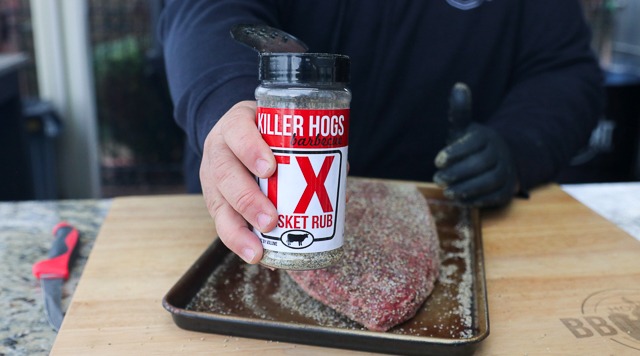 To smoke the whole picanha I fired up my Gateway drum and brought the temperature up to 275°F. The roast went on the pit fat side down so the meat juices would drip directly on the coals. Cooking it this way makes the fat render and turn crispy as the bark develops all around. The whole cook only took about 1 hour to get the internal up to 122-125°. 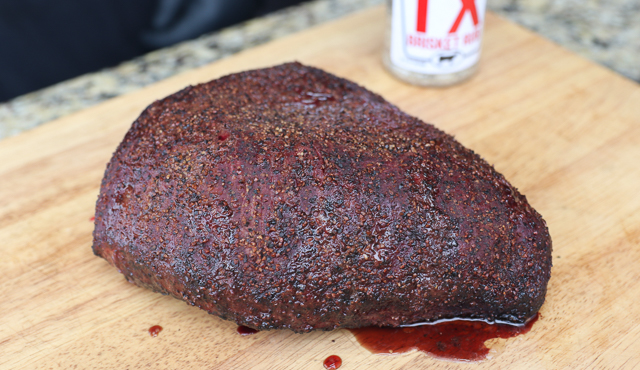 At this point I rested the picanha for 15 minutes and then sliced it against the grain. I was blown away by the flavor and tenderness. 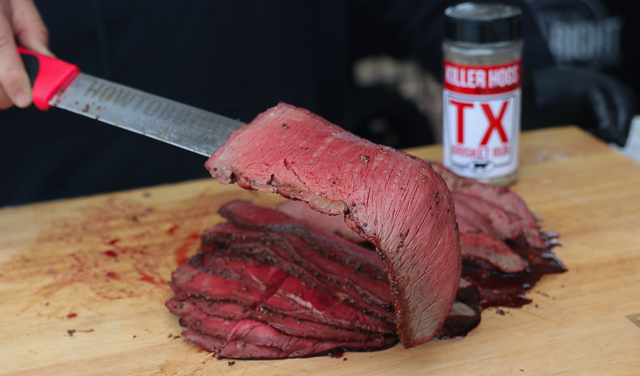 The bark was perfect, the crunchy salt and pepper balanced perfect with the big beef flavor of medium rare picanha. This is one cut of beef that is way under-rated and you need to try it!

Picanha Steak seasoned and smoked over charcoal on a drum smoker

Picanha is an amazing cut of meat. It’s so tender and juicy and packed full of beef flavor. It may be a little tough to find here in the US, but we think it’s worth it.

So, now that you know where to find and how to cook it, go ahead and give this Brazilian cut of meat a try at your next barbecue, you and your guests won’t be disappointed. 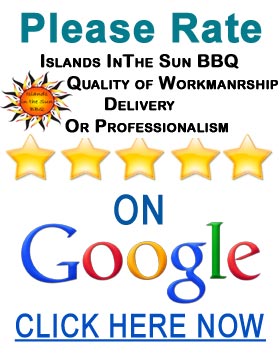